Afternoon! Or morning, or evening, whenever you read this! I wanted to take a moment to jot down some things that have been on my mind that I don't get to talk about too often. Here's a little bit on what SCG means to me, why, and what I want it to be.

Why do I care about SCG so much?

SCG started off as an experiment when I was 18, just a simple little TF2 server that I was running that I took to my own group to alleviate some drama stuff, since then it's exploded into a niche little furry community. From SCG, I have met almost every friend I have, shared thousands of memories, thousands of game hours, etc. But it's not just about what it has done for me, SCG has been the catalyst of countless friendships, romances, self discoveries, and so on. I consider this the best thing I've ever been in charge of and nothing will ever top it.

In the older days of multiplayer gaming, the burden of social interaction was almost entirely on the player. You had to go and search for things you wanted to play and players to play them with. It taught people how to be friendly and social.

The wider focus on social atmosphere allowed for the growth of communities centered around a litany of topics. Competitive games were objectively fairer because it had a wider focus on sportsmanship and team based skill rather than individual ranks fed into a matchmaking machine.

In addition, older games being almost entirely freely moddable allowed people to learn an array of skills and get a foot into game development. Games like TF2 and CS:GO trace their origins almost entirely to modding. 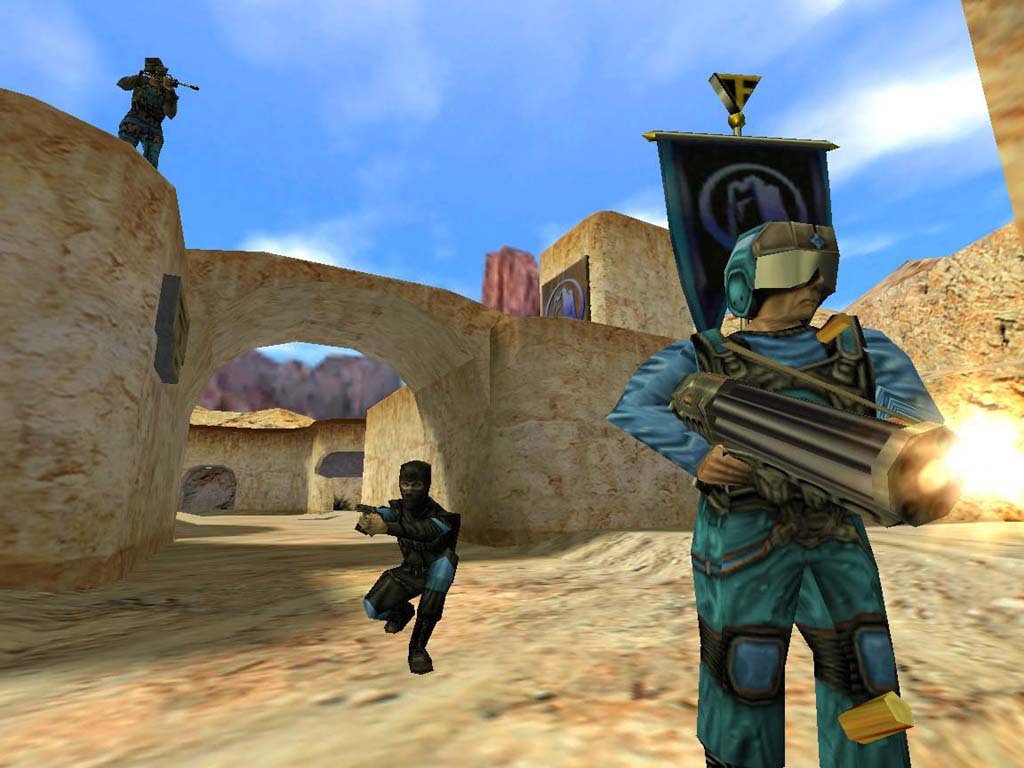 Finally, most of the games that fall into the category are really cheap if not outright free and are more likely to run on lesser PCâ€™s. This means we can get more people involved with little issue.

This is why we focus on these older games, I want to perpetuate a community where you can be yourself (so long as this means not disrupting others), but be free to join in almost anything, perhaps grow a desire to create something for the group or a game we play, to feel at home.

Do I feel like Iâ€™m stuck in the past? Nope! To the contrary, a lot of games I care about these days are not games I didnâ€™t play when growing up. I didnâ€™t really get into PC gaming until I was about 16. Funny enough, when I first played TF2 I had no interest in it whatsoever, I bought the Orange Box simply to play Episode 2 with my dad, and fell in love with Portal!

I do play a lot of newer games when theyâ€™re within my general interests, the last big modern multiplayer game I played with Overwatch I think, which was generally fun until they introduced competitive and then hey it stopped being fun for me and most of my friends.

Seeing as I find I am not alone in thinking that things these days arenâ€™t quite the same, and seeing as SCG has given me so much meaning in my life, itâ€™s only natural that I work hard to share my happiness with others.

I hope this was insightful, if you share my passion and would like to try and help out, please feel free to reach out, Iâ€™m always looking for help~